Arco castle is a ruined castle located on a prominent spur high above the Sarca Valley.
Starting from the center of Arco, after a walk through the olive trees of about 20 minutes, you will arrive at the castle, where you will find a big lawn and a bar.
Once entered you can see the Torre Grande (Big tower), visit the Prigione del Sasso (Prison) and a small Sala degli Affreschi (Hall with frescoes). You can also reach the Torre Renghera (Renghera tower) and see the bell, called “Renga”, that was once used to collect the peasants.

For info and tickets: www.comune.arco.tn.it

It was created in 1872 by the Archduke Albert of Hapsburg, near the archduke villa.
The Arboretum, whose original vegetation from various continents expanded thanks to the mild climate of Arco, still preserves some species planted by the Archduke, such as the majestic holm oaks and large specimens of conifers, including the Lawson cypress and the huge sequoia.
From 1993 the Arboretum became a detached section of the Tridentine Museum of Natural Sciences of Trento.
This beautiful park is open all the year-round and is equipped with information boards in three languages.

“Garda Thermae” is a modern and welcoming center with indoor and outdoor swimming pools, a large wellness area with saunas and steam baths as well as a wide range of massages and personalized body treatments.
The water used in the center comes directly from the spring and its peculiar chemical-physical characteristics allow it to be used also for therapeutic purposes.
In summer it has a beautiful lawn with sunbeds and beach umbrellas.
Open year-round.

In Arco is located the widest range of climbing goods shops of Alto Garda.
Here you can find all you need to practice your favorite sport: climbing, hiking, biking.
Moreover, in the center of Arco you can also find clothing stores, bookshops, jewelers and much more.

For over 25 years, this historic restaurant has been run by a swiss family. It is highly regarded for its meat dishes, including the famous pork ribs, Swiss fondues and baked potatoes.

Located in the town of Linfano, this restaurant-pizzeria offers meat – fish dishes and pizzas made with quality ingredients. Available a large garden with a children’s play area.

This bar, which overlooks the main square of Arco, is the ideal place to have a coffee or an aperitif. Also recommended for a quick lunch, offers freshly made sandwiches, salads and pasta dishes. 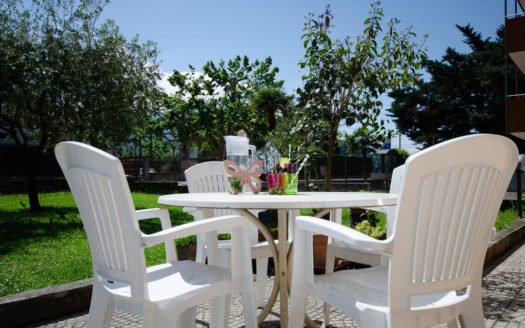 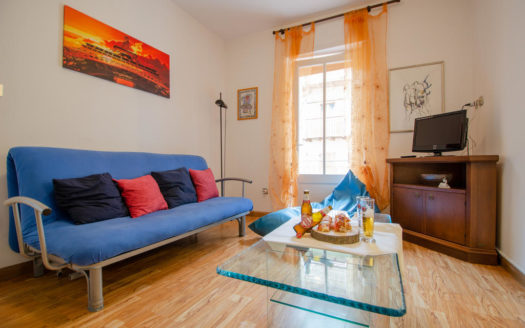 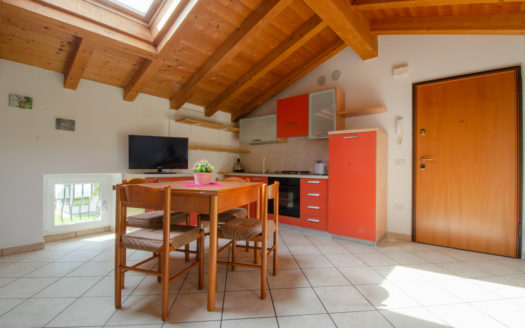 Choose the best apartment to enjoy your amazing holiday

Register here! Forgot Password? Back to Login Return to Login